Those coding in .Net may not have discovered the System.Drawing namespace, which lets you load up an image in any popular web format (gif, jpg, png) without writing any extra code, manipulate it in as elaborate a way as you'd like, and save it back out to any of those web formats.

If you have discovered this you may also have noticed that the jpg codec is just terrible. For my task I was loading up a picture and drawing something geometric on it - the picture being the motivation to save it out as a jpeg. But for these examples I'll just use a blue background and a yellow box. I realize something that plain and geometric is terrible on jpeg (png would be preferred), but if it were a picture in the background png would be a poor choice, and the jpeg results from this bad codec would be no better.

This is a development blog so if you're wondering how to draw a yellow rectangle on a blue background, here's the code:

App.AppRoot is a class I include in all my apps - how you decide where to write files is up to you, but you can determine the project root here.

Note: Blogger isn't a very good blogging platform, and amongst its flaws is the fact it reencodes images and adds an annoying white border to them, as you'll see in the images below. Each will also be linked to the actual output file, which I've uploaded separately outside of Blogger. You can also see a lossless PNG with all 6 here. 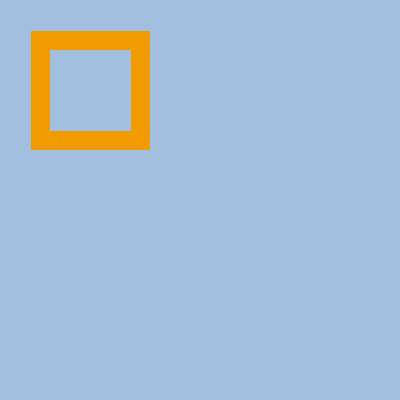 Terrible, so let's get rid of all the compression artifacts by turning quality up to 100%. 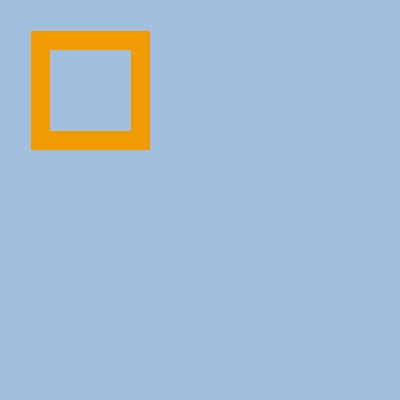 Still pretty bad, and really not acceptable for "100% quality" given that's the max you can possibly ask for. You can easily see the edges of the box are still blurry, and there are still noticeable artifacts inside the box itself. Were we using a photo background instead, artifacts might be less noticeable in the photo - but the photo would likely worsen the artifacts in the box itself. This would be fine if this were the 60% or 80% setting, but 100% should sacrifice file size to get you as close to the original image as possible.

But perhaps the problem is the JPEG format itself. Here's Photoshop: 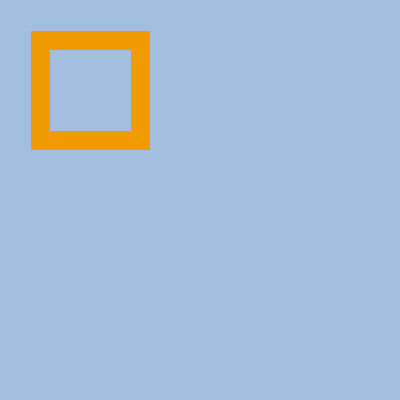 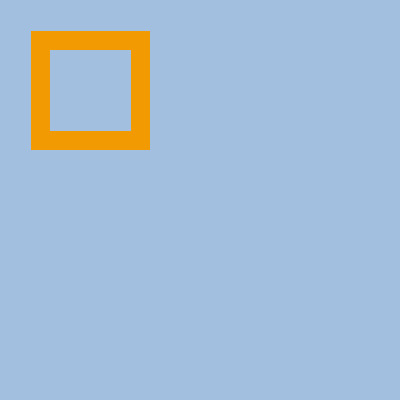 So clearly the JPEG standard is not the issue - you can render a standard JPEG that's nearly identical to the original. It's also worth noting that Photoshop's 100% comes out at 6.3k, while .Net's comes out at 7.3k, despite the quality disparity.

But that's closed source and it's clear Adobe's invested heavily in their JPEG encoder. How about an open source JPEG encoder with a rag tag bunch of open source coders working on it? 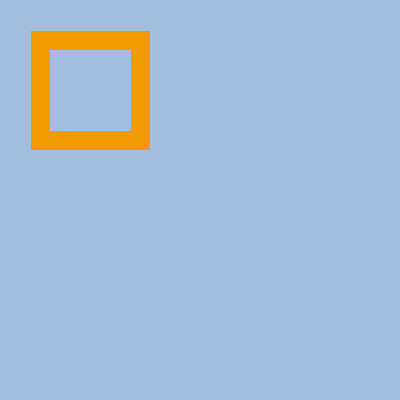 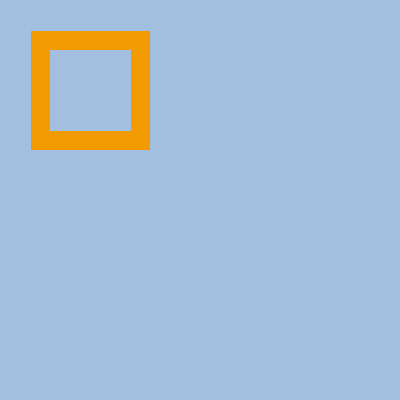 .Net's default JPEG encoder is so bad that Gimp's 60% effort is about equivalent to the top quality level .Net can deliver. If Microsoft were to just use Gimp's codec as-is (available cross-platform including on Windows), that would be a major step up in quality.

I experimented with other encoder implementations; ArpanJpegEncoder is an OK reference project, but as quality goes it's barely better than the built-in .Net encoder. LibJpeg, one of the most popular encoders on the Linux side, has been partially converted to pure C# and is available for free at BitMiracle. Its output is substantially better, and closer to the Gimp output above. Unsurprising given Gimp appears to use the C++ version of LibJpeg. However, BitMiracle's high-level API forces using LowDetail Chroma Subsampling. I forked the code to add support for HighDetail at the top JpegImage level.

By far the best implementation I've been able to get working is unfortunately not C# at all - Magick.Net. You can install it via NuGet pretty easily - you want the AnyCPU q8 version if you feel unsure. And, it requires not just one but 2 special installs on any server you use it on, both from the Visual Studio SDKs - see the docs. Because it's just a wrapper around the famous ImageMagick C++ project you likely won't be making many improvements yourself, but it is able to deliver relatively high-quality, low-filesize images (Photoshop still beats it though, more for some images than others for some reason).
Posted by Chris Moschini at 12:20 AM

Email ThisBlogThis!Share to TwitterShare to FacebookShare to Pinterest
Labels: dev